Florida is a big state, especially for the east, and has earned itself a well-earned reputation as a great vacation spot: glorious beaches and waters, world-famous amusement parks, the mysterious Everglades, retire-in-style central – the list of attractions goes on and on.

If you’re planning to book a trip to the east coast on your own Florida holidays and fancy a bit of off-the-beaten-track adventure, let’s set you up with a few ideas no matter which part of this lovely tropical wonderland you decide to explore. 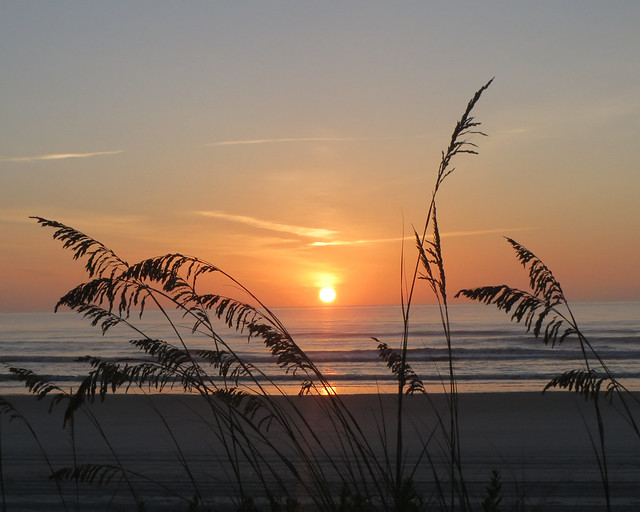 Just off St. Augustine, Anastasia Island was originally called La Isla de la Cantera (Quarry island) before it was rechristened. Its original name describes its function as a source of coquina – pretty, ancient chunks of solidified shell good for building forts because they absorb cannon fire. Anastasia Island, a state park, is not completely unpopular, so you might hit a bit of mid-day traffic, but once you push through to its long, lonely highways through lush tropical lands, you’ll love the vast breath-taking white-sand beaches, unmarred by hotels.

The dazzling Florida Caverns are just your average 38 million-year-old miracle of nature in a 1,300-acre park that gets covered with wildflowers. Let’s just say it’s worth a stop, especially if you’ve never seen stalactites and stalagmites before. There’s a lot of hiking and climbing around to do, so be prepared to get a bit of a workout there.

And who doesn’t love a good waterfall? (Especially in a place with no mountains!) The Falling Waters Park has the state’s highest cascade, an enchanting tropical spray that comes in at 73 feet (22 meters) and flows into a 100-foot-deep sinkhole – one of the many sinkholes used as hideouts by Native Americans during the Seminole Wars. Plan for a picnic and a dip in the lake.

The Myakka River State Park’s Canopy Walkway was the first public treetop trail in North America, and is still the only one in Florida. The park also has airboat tours, a Safari Tram that lets you see your surroundings through the eyes of early settlers, canoeing and kayaking, fishing, hiking, horse trails, and a few other ways to take in all the great views.

Tarpon Springs, home of the historic sponge docks. What? Credit the Greeks, who built the town’s reputation as makers of the world’s best sponges. Tarpon Springs has the highest percentage of Greek Americans of any city in the US, so you’ll also find some of the finest Greek restaurants, markets, and bakeries in the country. There’s also an aquarium, a championship golf course, a historic antique district (how antique is antique for the Greeks?) and much, much more. 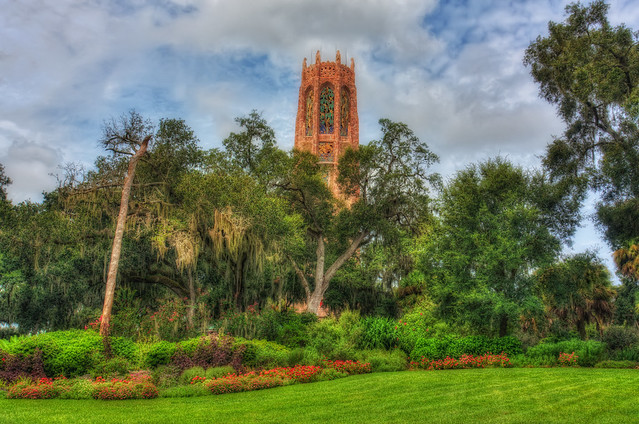 The serene informal woodlands of Bok Tower and Gardens is one of the greatest works of famed landscape architect Frederick Law Olmsted Jr., who helped set up Yosemite National Park for modern humans and whose father designed New York’s Central and Prospect Parks. Acres of ferns, palms, oaks and pines and loads of flowering foliage await your admiring eyes.

Lake Placid is the Caladium Capital of the World. Named by Melvil Dewey, who created the Dewey Decimal System, it has more clowns per capita than any other town in Florida! The town also went on a beautification kick a few years ago and is now filled with murals to tour and trashcans shaped like butterflies and steam trains. Most of this is free!

The 1,700-island coral clay archipelago known as the Florida Keys contains plant and animals species found nowhere else in America – great for an ecotourism foray.

Images by amy32080 and Photomatt28 used under creative commons licence