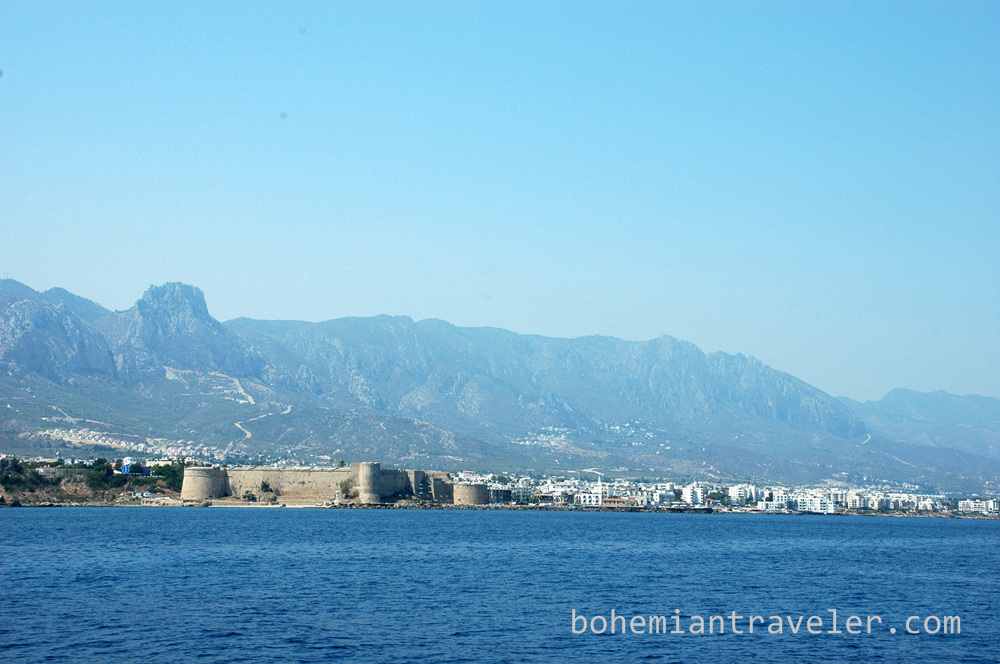 Cyprus is better known as a holiday destination filled with beautiful beaches, ancient history dating back to the Byzantine era and its fine cuisine which is a blend of Greek, Turkish and Mediterranean ingredients. Little is known of some of the fantastic mountain trials that make for some great bike rides through the stunning landscape of the island.

A newly set up company named Wheelie Cyprus set up by a husband and wife called Al and Helen Smeaton offers some great packages for the perfect activity holiday. You can choose to do as much cycling as you like with or without a guide and they also added the ingenious idea of offering a luxury villa for those who also want to relax after a few days of hard riding.

The Wheelie Cyprus company has found a great niche in the market on the island as Cyprus has all the natural ingredients that make for a great area for mountain biking. The company is based in the lesser developed west side of the island near the towns of Polis and Latchi as well as the nearby Akamas peninsula which is one of the islands most beautiful stretches of coastline.

Due to the development of Cyprus not reaching this side of the island as much as other parts, there is a great range of tracks and trails that negotiate beautiful and diverse scenery such as mountains, gorges, river valleys, wild forest, coastal plains and rocky outcrops. You will find little in the way of traffic on these tracks, but they are not on any tourist maps nor are they well signed, meaning the need for a guide is paramount so that you do not end up getting lost.

Cyprus enjoys year round sunshine and as such you can take mountain bike tours during any time of the year but during the summer temperatures can become dangerous to be riding through the mountains so there are occasions when rides will start early and finish before the hottest parts of the day. While you get all of your equipment with your bike rental such as helmets, gloves and water bottles, it is advisable to bring your own camel packs for extra hydration.

There are plenty of routes you can take such as an 18 mile circular route through the foothills of the Troodos Mountains. One of the best things about the trials in Cyprus is that they usually end up taking you through a village or town where you can restock on supplies or stop for a break and get something to eat.