How I saved $1,249 dollars traveling in Japan

Situated in the Atlantic Ocean, about 500 km off the coast of West Africa, Cape Verde has a lot to attract travelers. Although the travel industry is growing, it’s still a place off the radar of mass tourism. This probably has to do with its isolation. But regular flights normally arrive from several international cities. Excellent beaches and year-round gorgeous weather are just two of the highlights of Cape Verde, also know as Cabo Verde. 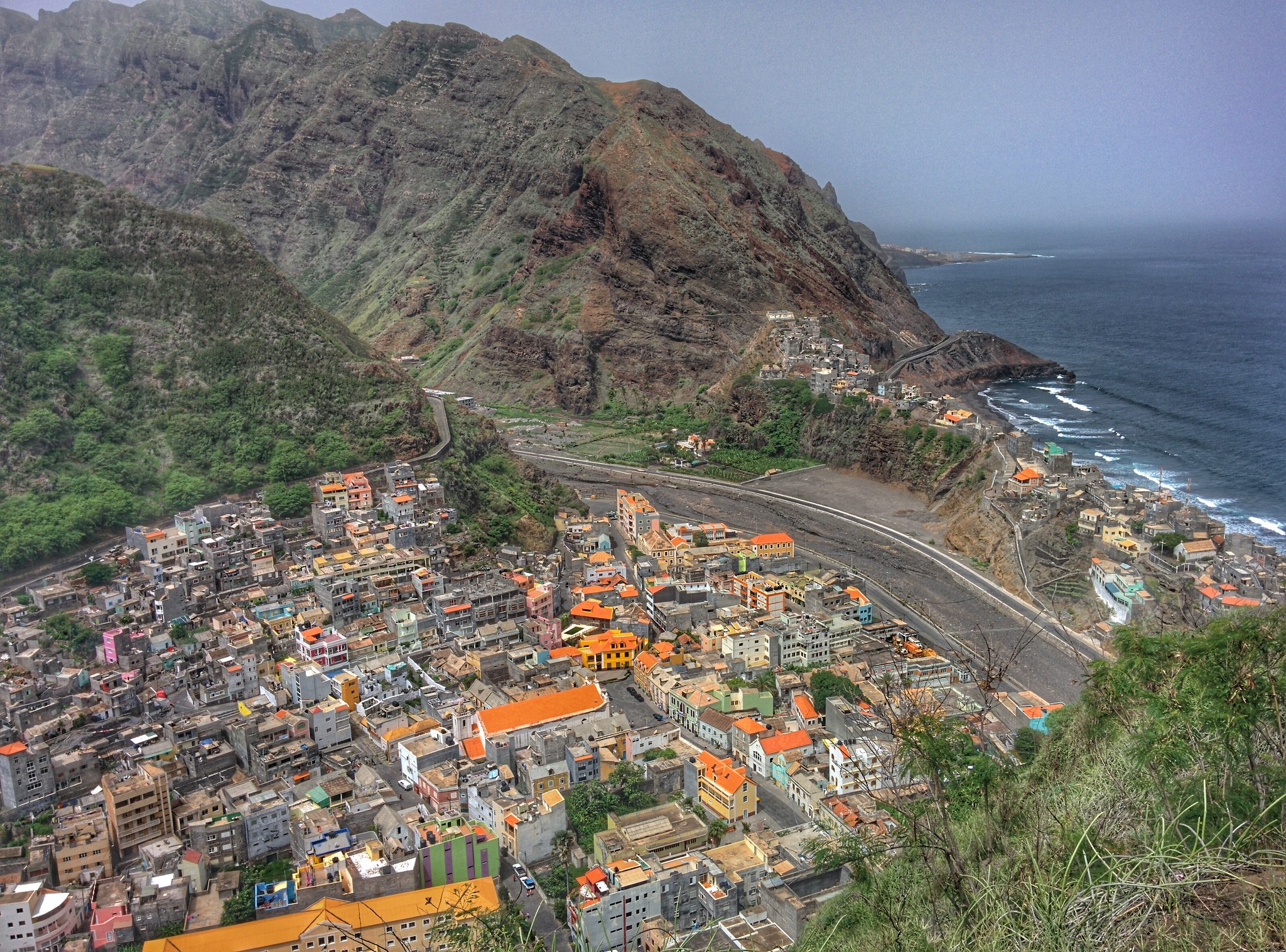 The once uninhabited islands of Cape Verde were discovered and colonized by the Portuguese in the 15th century. In the centuries after that they became an important transit point in the slave trade and transatlantic shipping. Although poor in natural resources, prone to drought and with little arable land, the Cape Verde islands have achieved political and economic stability on a continent where these are rarely seen. Cape Verde gained independence in 1975.

Cabo Verde is made up of 10 islands and five islets, all but three of which are mountainous. The country’s population in about a half million.

Santa Maria — The former administrative capital on the island of Sal, Santa Maria has the most established tourist scene on Sal, with lots of hotels, restaurants, and water sports (surfing and wind surfing). Many of these have good reputations but battle for business with nearby all-inclusive resorts.

Fogo — This spectacular volcano island is the most prominent of all of the Cape Verde islands. Reaching about 2,900 meters above sea level, it last erupted in 2014. The volcano Pico de Fogo can be climbed in about six hours, using the nearby town Cha de Caldeiras as a starting point.

Maio — A mostly flat, desolate brown desert island, Maio also has patches of acacia forest, is lined with gorgeous beaches and is slowly developing for tourism.

Brava — The smallest island of Cape Verde, Brava is where travelers go to get away from it all. The small, mountainous island is a place for stunning walks by the sea. Visitors can stay in the quiet, pretty capital surrounded by mountains.

Boa Vista — Home to some of Cape Verde’s finest beaches, Boa Vista is a flat, bleached land of sand dunes, petrified forests, and remote beaches. Despite the remoteness, you can now find some luxury accommodations here.

Sao Nicolau — Rural mountainous terrain dominate this island of Cape Verde dependent on agriculture. For tourists, it represents a quiet and relaxed retreat. It is one of the least-known islands of the bunch and is another dramatic destination for hikers. Despite the dry exterior, a trip away from the coast will yield a verdant interior.

Sao Tiago — The first island settled in Cape Verde, Sao Tiago is home to the current capital Praia, and the original capital Cidade Velha. Most of Cape Verde’s citizens live here and the “capital island” has a lush interior with some good walking and picturesque craggy peaks. The island’s oldest history can be found in Cidade Velha, known as the first city built by Europeans in the tropics. The World Heritage Site was constructed by the Portuguese to oversee the slaving and ship-refueling trades.

If you’re looking for a new destination that isn’t very frequented by foreigners, consider a trip to Cape Verde. Beyond a stable democracy and economy, you will find beautiful landscapes, excellent hiking, stunning beaches, fantastic weather, and an interesting but onetime dark history.