All the World’s a Stage: Top Three Shakespeare Sites in England

All the World’s a Stage: Top Three Shakespeare Sites in England 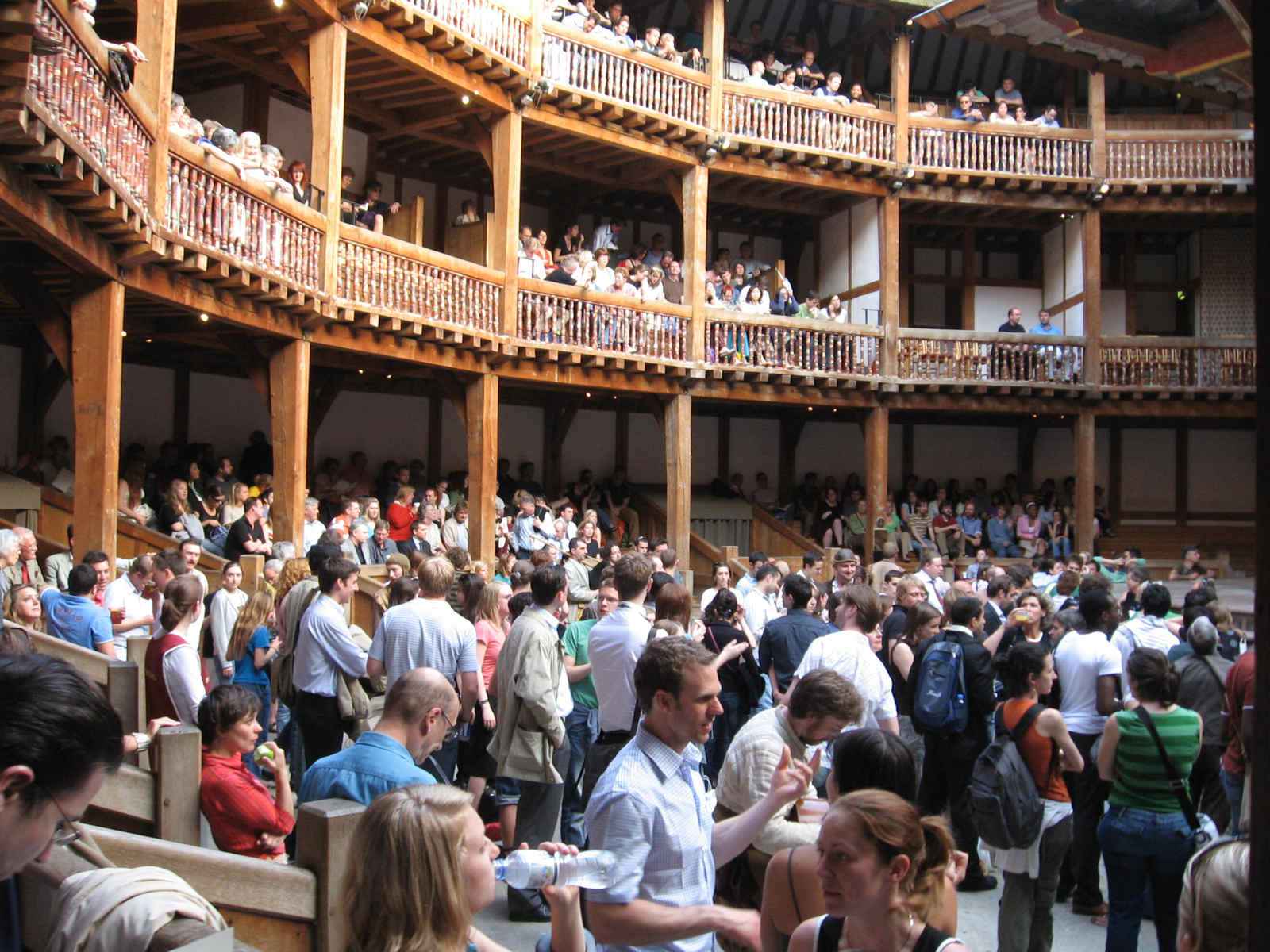 There’s so much to do and see in the United Kingdom that it can be hard to focus on just one thing. With literally thousands of years of history at your feet, it can almost be overwhelming with the veritable trove of incredible culture surrounding you. But this bit of advice is for the English majors in the audience, or maybe even just those that love a good story. One thing you have to do during your trip is make the time to brush up on the world’s most famous bard, William Shakespeare (or Big Bill Shakes as he’s known around these parts) and get in touch with your inner theater kid. These are a few of the top choices of things to do and see for Shakespeare superfans.

Let’s start back at where it all began, storied Stratford Upon Avon. It’s said that in 1564 this is the spot where baby Shakespeare was thrust into the world kicking and screaming and now you can step into a little piece of history yourself. The site is now run by the Shakespeare Birthplace Trust and offers a wide variety of activities for young and old alike. When you visit you’ll be following in the footsteps of such great minds as Charles Dickens, John Keats, Walter Scott, and Thomas Hardy (the writer and poet, not Tom Hardy the actor). It’s true that great minds think alike. While you’re there make sure you visit Shakespeare’s grave and leave some nice flowers and say thanks for coming up with every plot device used in the modern era. It’s the least you can do.

Naturally you have to get yourself to the Globe Theatre if you’re any kind of Shakes fan at all. The original Globe was built in 1599 and even though it’s gone through a few reconstructions in the past couple hundred years, it still retains its original design and remains only a stone’s throw from its original location. Think about that. The theater was built over 150 years before the United States was even a country. That’s pretty incredible. The theatre was built by Shakespeare’s playing company, the Lord Chamberlain’s Men, and was the main venue for the performance of the bard’s famous plays.

Richard II (or any play on stage)

After soaking in all the Shakespeare you can at the historic sites, you simply have to take the time to see one of the man’s plays in the flesh and there’s no better place than London. British Airways recommend this performance of “Richard II,” which will be running from July 11 to October 18, and it’s a really good one. “Richard II” is a tragedy that tells the final two years of the king’s life and is one of the slightly lesser known Shakespearian tragedies, especially when compared to works like “Richard III,” “King Lear,” and “Henry V.” Basically, this is your historical theater-hipster credibility card. They’ll be playing it at the aforementioned Globe Theatre so kill two birds with one stone and put some culture in your life by seeing it in the place it was first seen centuries ago.

All this only scrapes the surface of how huge of an impact Shakespeare had on all of England. However, these are definitely the big three for people looking to add a little extra art and culture to their English adventure.