On the road: Las Vegas to Denver

Why I went to Oman

Squid Jigging in Terengganu; the What, Where, and Are You Serious?

On the road: Las Vegas to Denver 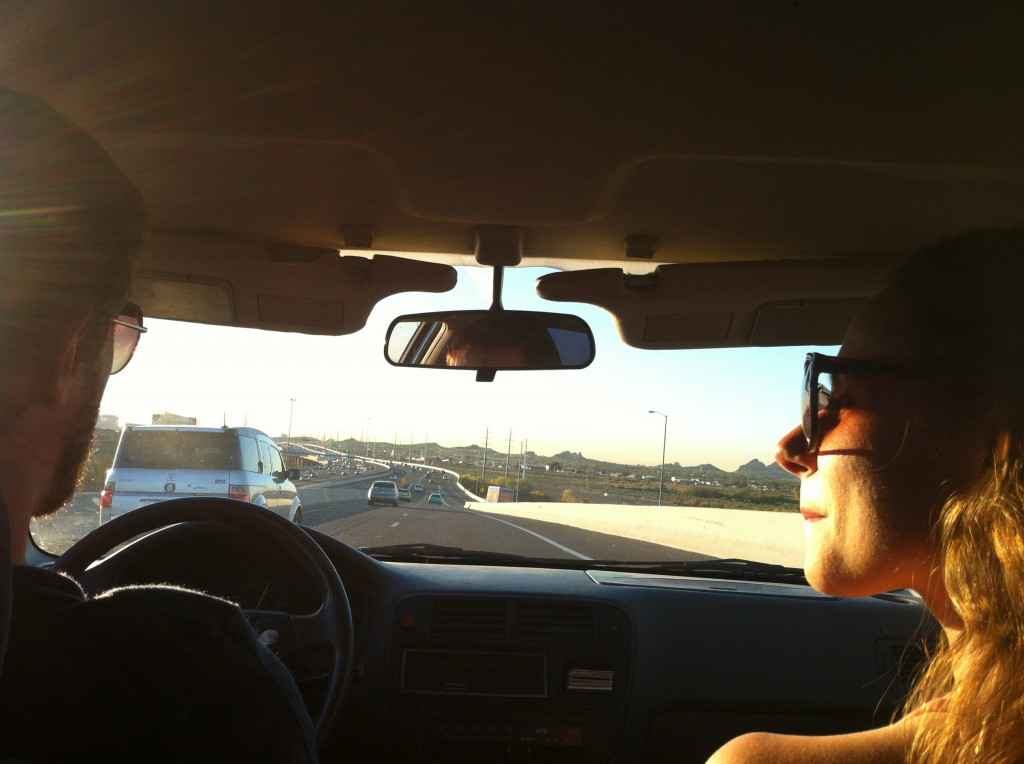 The road from Las Vegas to Denver is a journey right across the heartland of America. There are several route options, but one of the more interesting involves taking the road towards New Mexico rather than north through Utah. Once you’ve picked up your car hire in Las Vegas with a company such as Avis; head east, the route taking you right alongside Lake Mead National Recreation Area and the Grand Canyon National Park – stop off at either for hiking, cycling, wildlife spotting and, at Lake Mead, kayaking and cruising. This route is a little over 1,000 miles – allow at least four days to soak up the scenery and immerse yourself in the stunning surroundings.

Taking four days, you could aim to reach the Flagstaff area by the end of the first day. This allows you some time at beautiful Lake Mead or the even more spectacular Grand Canyon National Park. Flagstaff itself is a small but scenically located city in Arizona, just near the edge of the Colorado Plateau and offering superb views of the volcanic San Francisco Peaks. This mountain range includes the highest point in Arizona, Humphrey’s Peak, and has prominent spiritual significance in Native American cultures. There are plenty more opportunities for hiking in the area. Flagstaff is also within the Kaibab National Forest area, a wilderness of ponderosa pine, juniper and sagebrush, where you might spot whitetail deer, antelope, hummingbirds and hawks.

From Flagstaff, continue east along the I-40, passing through Winslow. Just under 20 miles to the west of Winslow is the Meteor Crater, a dramatic crater 1,200 metres across, formed 50,000 years ago by a huge nickel and iron meteorite. You can visit the crater, which is privately owned, from a viewing deck, and tours of the rim are also on offer, along with various interactive exhibits and astronomical artefacts. Continuing east through Winslow, you will come to the Petrified Forest National Park, so named for the petrified wood found there – trees or woody plants which have literally been turned to stone by the process of mineralisation, where minerals have gradually replaced the organic components of the tree or plant. Numerous fossils have been found in the area, including ferns dating back to the Late Triassic.

If you’re interested in volcanoes and/or caves, you may also want to stop off at El Malpais National Monument. Malpais means badlands, referring to the stark desert environment of the region. The area is volcanic and you can see lava flows and cinder cones, as well as the dramatic La Ventana natural sandstone arch. Lava tube caves can be explored with a free caving permit and there are fantastic views over the lava flows at Sandstone Bluffs. Stop for the night in or around Albuquerque to experience some of the city’s fine restaurants, bars and live music venues. In the morning you can check out attractions such as the Botanical Gardens and Museum of Art and History as well as the many boutiques and galleries.

On the third day, the road starts to wind north up towards Santa Fe. The oldest capital city in the United States with a strong Spanish influence, Santa Fe has a long association with artists and writers thanks in part to its beautiful landscapes. Head to Canyon Road to check out some of the city’s art galleries, showcasing all kinds of works including contemporary and Native American pieces. Santa Fe National Forest is also right on the doorstep. Stay the night in the city and continue north towards Denver on day four, passing through picturesque Colorado Springs on your way.